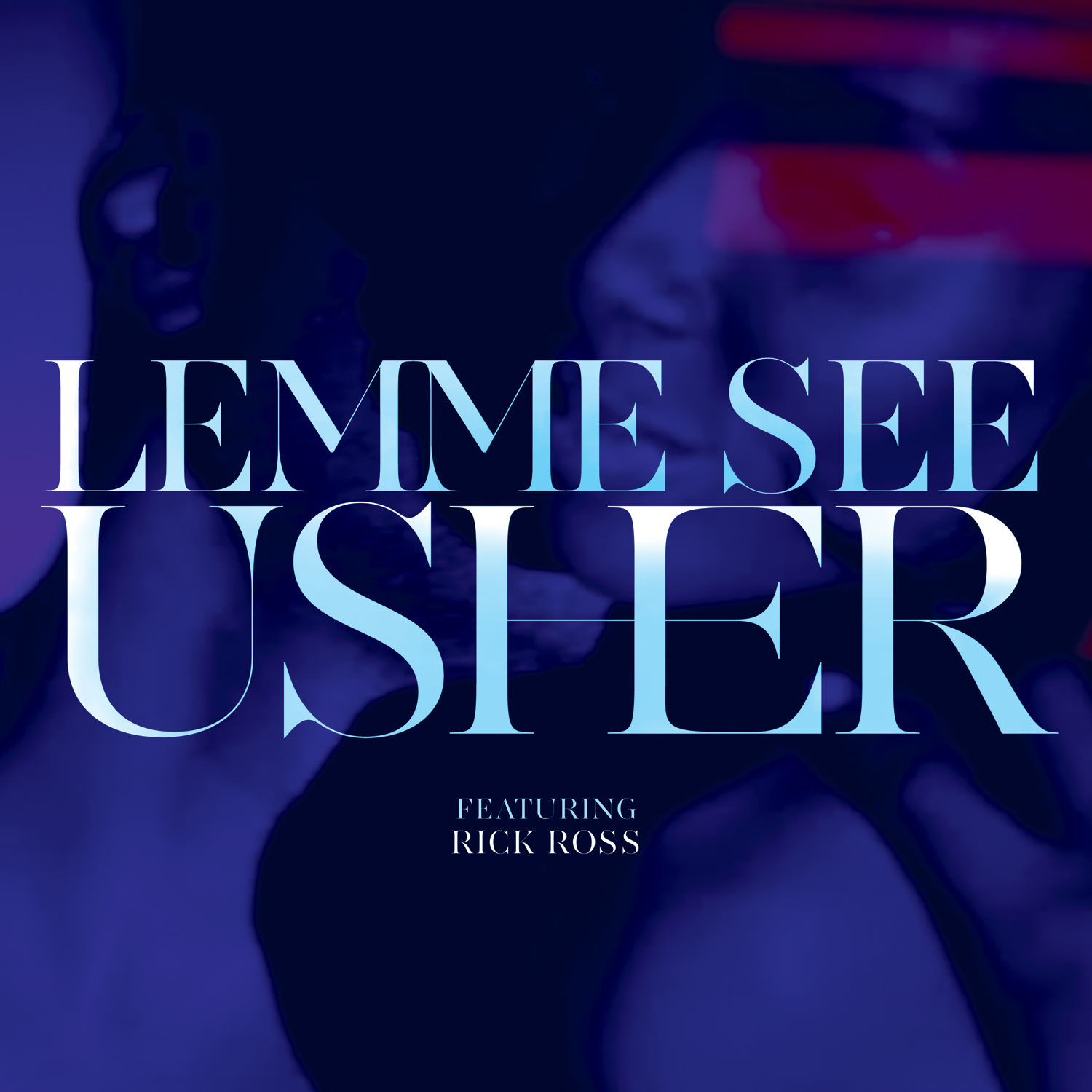 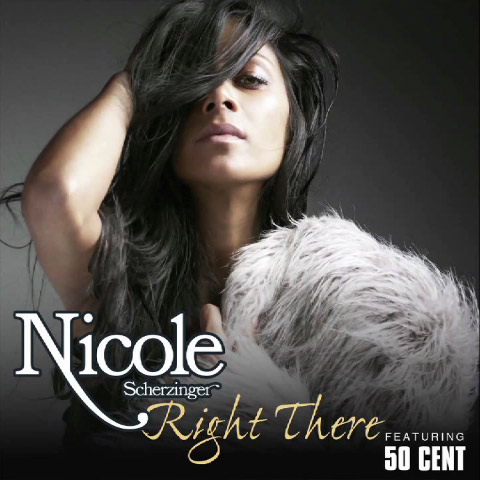 “The Greatest” is a Pop/R&B ballad song recorded by American singer-songwriter Michelle Williams. It was produced by Jim Jonsin for Williams’ third studio album Unexpected. The song will be released as the album’s fourth single, following “Hello Heartbreak” which will be released only to Dance Radios.