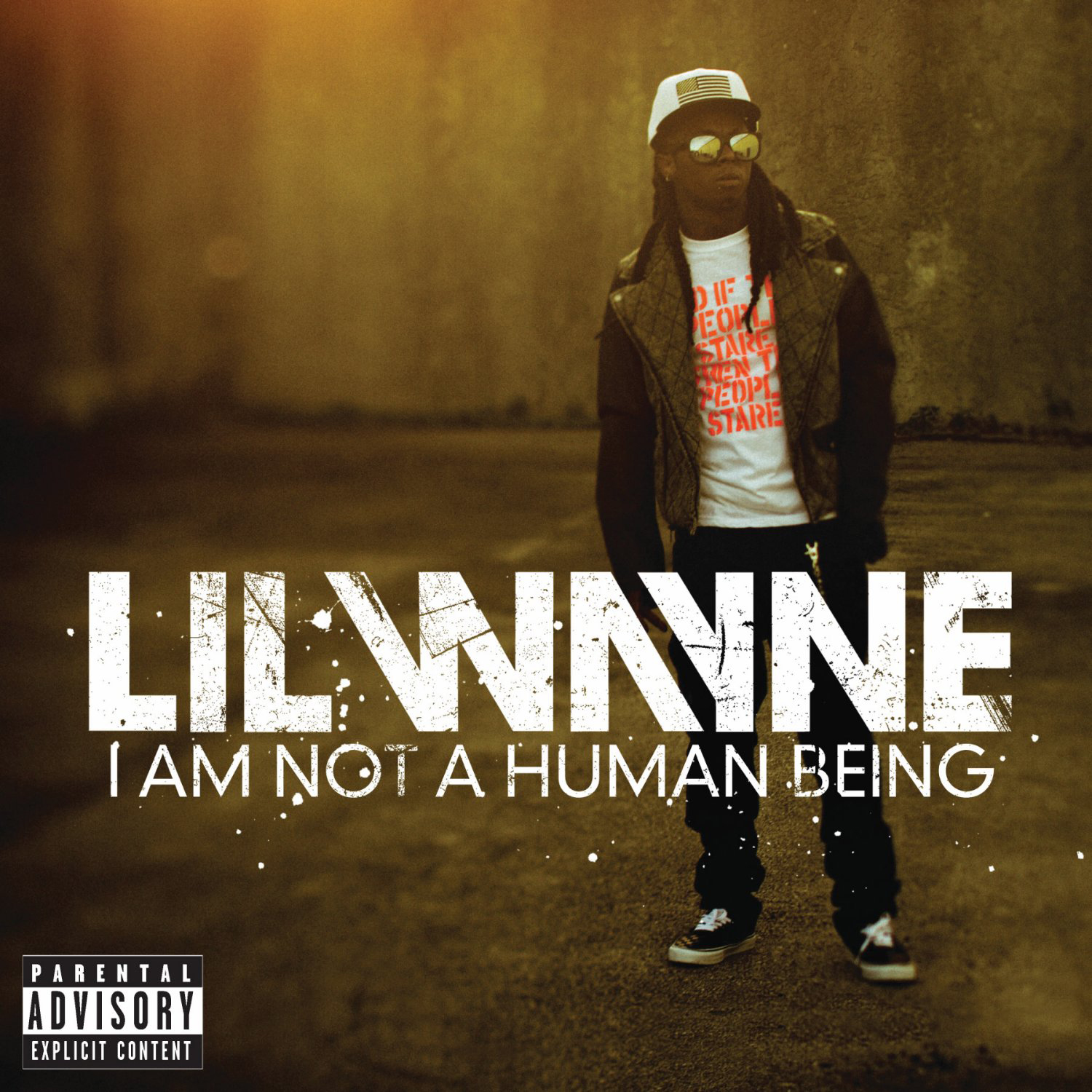 “I Miss You” is a R&B/Hip hop song written by LeToya Luckett, Webbie, Diana Ross, Mouse and Mannie Fresh for Webbie’s second studio album, Savage Life 2 (2008). The song samples Diana Ross‘ “Missing You“, and was originally going to have featured Kelis, but she was changed for unknown reasons. The song is dedicated for Houston rappers that recently have passed away, mainly for UGK‘s member Pimp C.