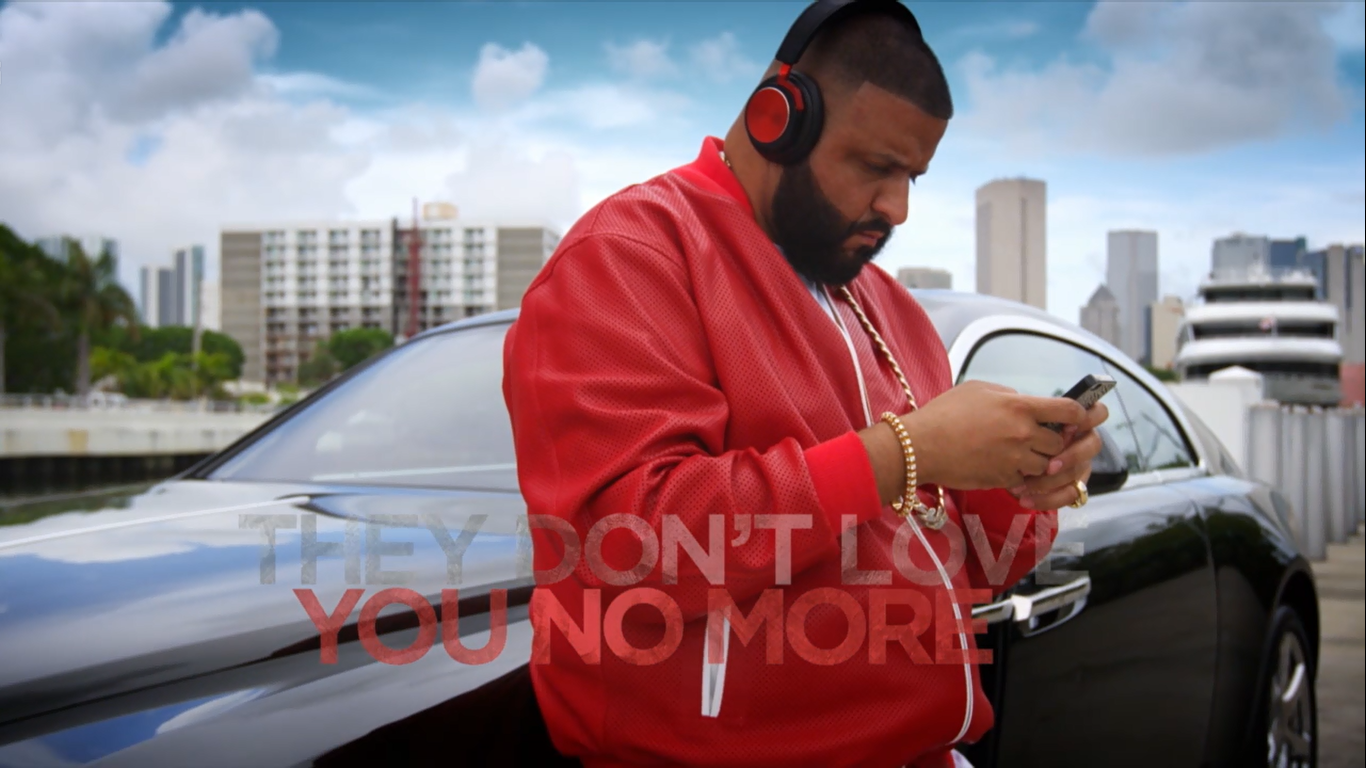 [Intro: Jay Z]
People look at you strange saying you changed
Like you worked that hard to stay the same
Like you doing all this for a reason
And what happens most of the time people change
People change around you because
They starting treating you different because of your success

[Verse 1: Meek Mill]
Shit ain’t been the same since I came through in that hot shit
They gon’ talk about you ’til you ain’t got shit
Still gon’ talk about you when you got shit
All eyes on Meek, I’m on my Pac shit
Y’all rap niggas on some pop shit
I’ve been ducking paparazzi with a pop bitch
Glock 30. in the cockpit
Sipping dirty, conversating with the pilot
Nigga, you ain’t seen it, I’ve been fucking up arenas
I’m with double M, the genius, we the motherfucking meanest
And the cleanest in a long time
You pussy niggas hating on me picked the wrong time
Long line for a limp mink draggin’, new bandwagon
Blood dripping on me looking like a nigga stabbed him
I be on the money, baking soda in the cabinet
Pyrex, trying to whip a Rollie, making magic
Laughing at you fuck niggas getting madder
If I feel threatened, I’mma go and get a ladder
And climb up your chest, nigga, motherfuck your vest, nigga
Motherfuck your couch, I’m with Khaled, the best, nigga

[Verse 2: Rick Ross]
Bullet in the head, they wanna see my shirt red
Live by the code, it’s the only way to play it
Benz or the Rolls, Mulsanne overrated
Half these niggas told, cut a deal, they’d take it
Promise to never fold and the bonds still sacred
Had to shake a couple niggas, everybody won’t make it
God is the greatest as I’m praying in the latest
X600 as I swerve, Little Haiti
Ou paka bat m’wen, sak pase!
I’m busting out the sunroof, nigga, andalé!
My money always coming, no, I’m never on pause
I’ll bring you straight to your door if you a motherfucking boss

[Verse 3: Jay Z]
Hold up, you ain’t got love for me, my nigga?
Ever meet another nigga like me, my nigga?
Are you sure? A nigga flip this shit like Jarl Borg
A nigga did this shit, this hardcore
If you say it, guess it’s true though, kudos, I mean, but who knows?
Salute to all the real niggas out there finding the loopholes
Fuck all these fuck niggas, hate when niggas come up, igh!
Hopped off the plane, hit the helicopter (igh!)
Tell these crabs in the barrel we eating hella lobster (igh!)
Got hella options, like a college team
Hit these bootleg niggas with the heisman
Fuck the NCAA nigga, let a young nigga get paid, nigga
Niggas talking down on the crown
Watch them niggas you ’round got you wound
Haters wanna ball, let me tighten up my draw string
Wrong sport, boy, you know you’re as soft as the Lacrosse team
RAAAAHHH!! 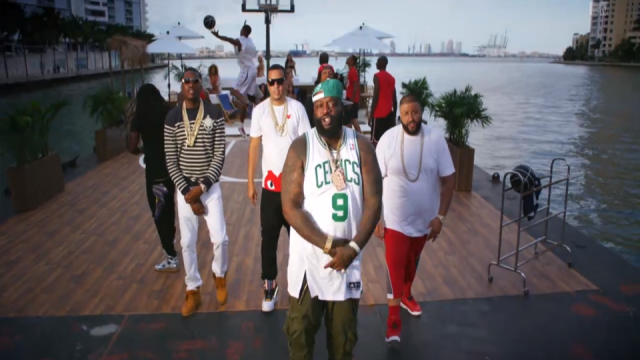