“Untouchable“ is the twenty first single by British pop group Girls Aloud, and the third single to be taken from their fifth studio album, Out of Control. The song is to be released on April 27th 2009. The music video for “Untouchable” was filmed on March 18th 2009. 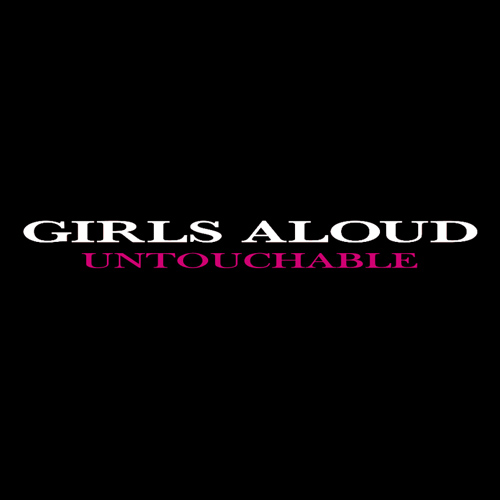