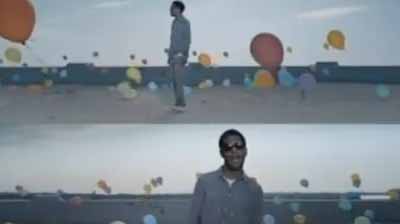 “Make Her Say” is a song by American rapper Kid Cudi, released as a the second single from his upcoming debut album Man on the Moon: The End of Day. The song was originally entitled as “I Poke Her Face” but was changed to make it more acceptable for radio. The song’s content and subject matter alludes to oral sex. It features Kanye West, who also produced the track, and Common, as well as scratches from DJ A-Trak.

The song samples an acoustic version of song “Poker Face” by Lady Gaga, of whom West is a fan. The song references many popular hip-hop songs popular around time of recording, including “I Love College” by Asher Roth, “Just Dance” by Lady Gaga featuring Colby O’Donis, “Day ‘n’ Nite” by Kid Cudi, “Whatever You Like” by T.I. and “Blame It” by Jamie Foxx featuring T-Pain.

Gaga herself voiced approval of the track, saying that West “had so much insight into what the song was about.” 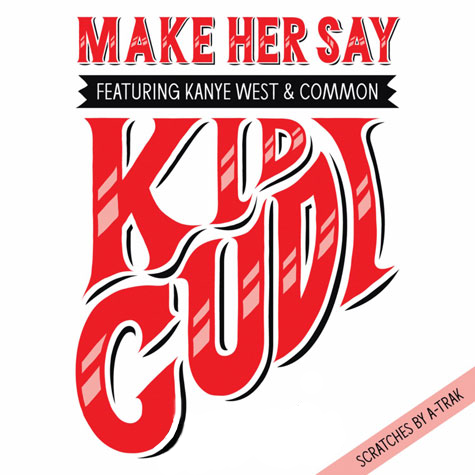 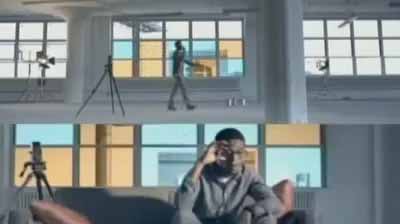 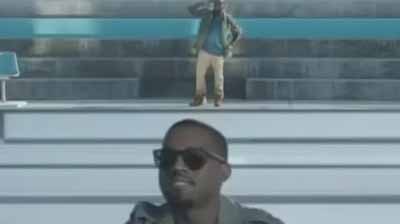 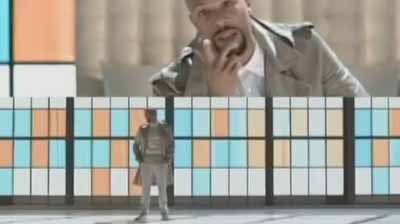 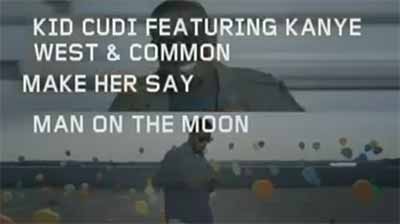