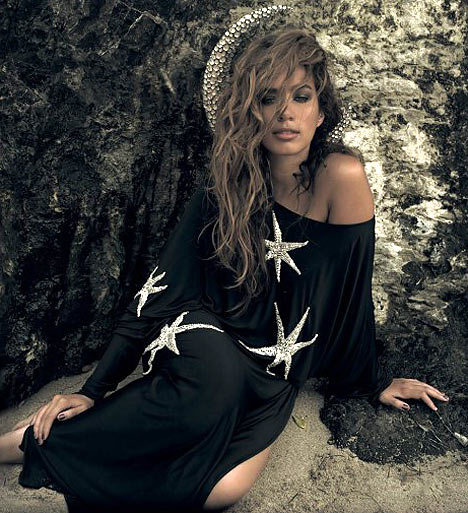 We have a release date!

One of the biggest selling artists of 2007 in the U.K., Leona Lewis, is set to release her debut album, Spirit, in America on April 8th.

The singer is currently busy in the studio, PerezHilton.com has learned, recording two brand new songs for the U.S. release of – Forgive Me by singer/producer Akon and Misses Glass from the cutting edge producer/writers Madd Scientist and Rock City.

Additionally, the X Factor champ has re-recorded the video for her smash single, Bleeding Love.

Leona’s Bleeding Love is now available for sale on iTunes.