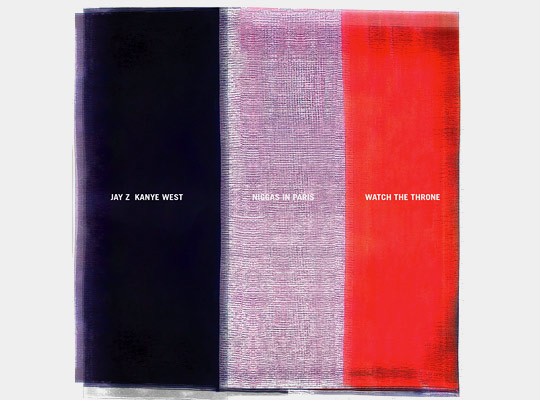 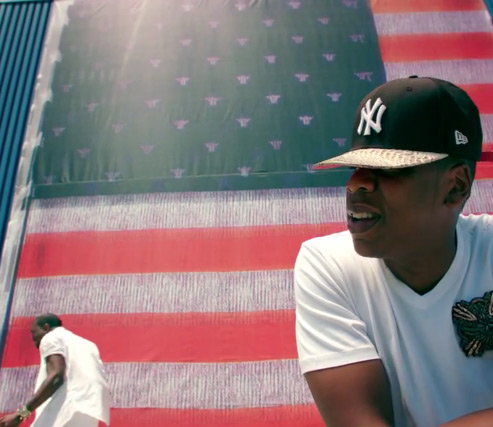 “Lost!” is a song by English alternative rock band Coldplay, and is the third track and third single on the band’s 2008 album Viva la Vida or Death and All His Friends. “Lost+” features an extra vocal section by rapper Jay-Z. This version of the song is due to be on the band’s upcoming Prospekt’s March EP.