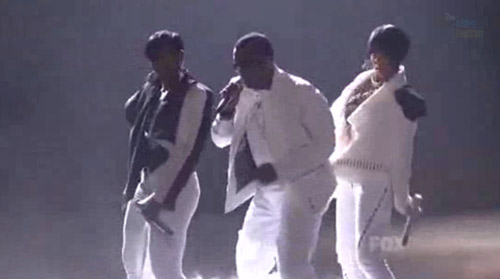 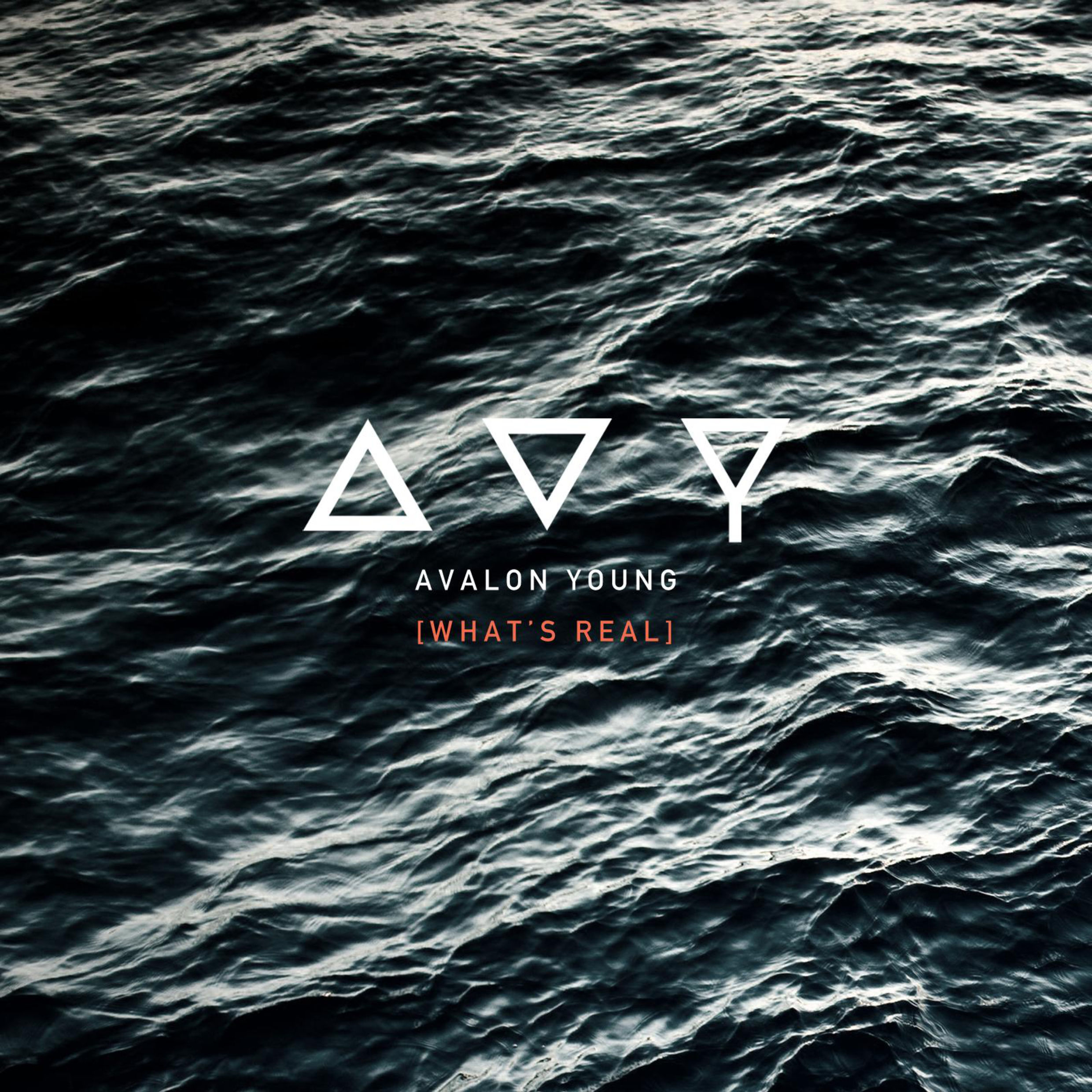 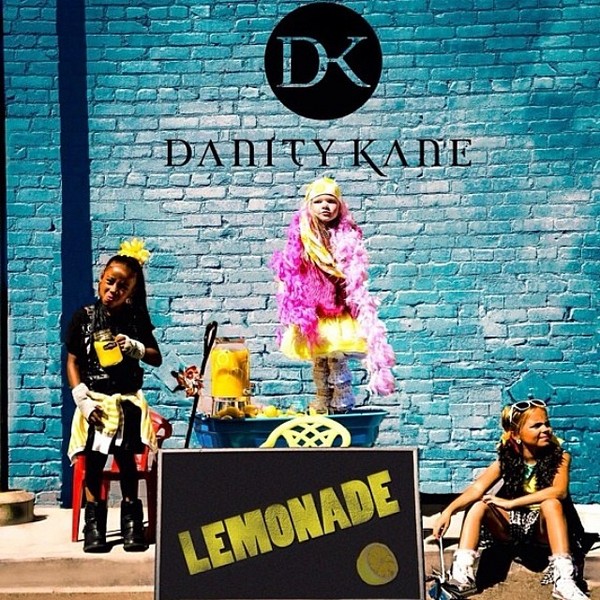 “Hello Good Morning” is the third single from Diddy and his formed group Dirty Money released as third single from Last Train to Paris. It was performed Wednesday night March 31st 2010 on American Idol. The track features rapper T.I. , however he is absent from this Live performance. Dirty Money consists of Dawn Richard (of Danity Kane), Diddy & Kalenna. 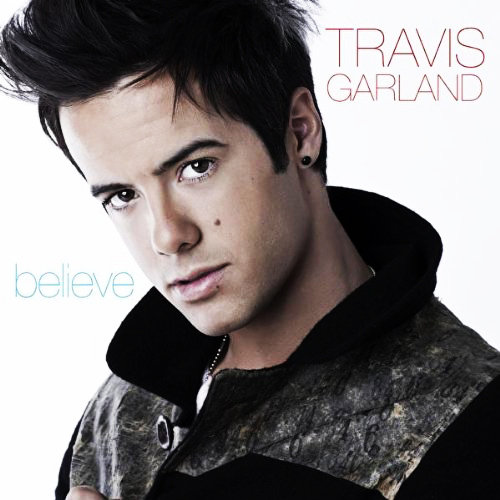