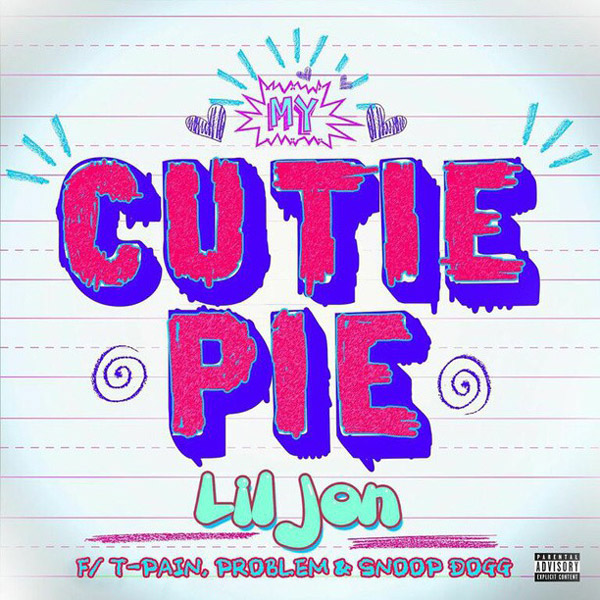 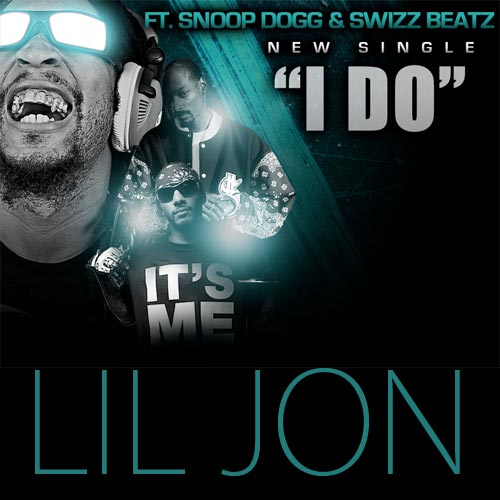 “(Do Anybody Represent) I Do” is the first official single from Lil Jon‘s long time coming solo album Crunk Rock. The song features Swizz Beatz and Snoop Dogg, and the track was produced by Swizz Beatz.

Numerous release dates have been given for three years but none have come to fruition. It will be released on November 24, 2009.

Listen/Download: Lil Jon feat. Swizz Beatz & Snoop Dogg – (Do Anybody Represent) I Do 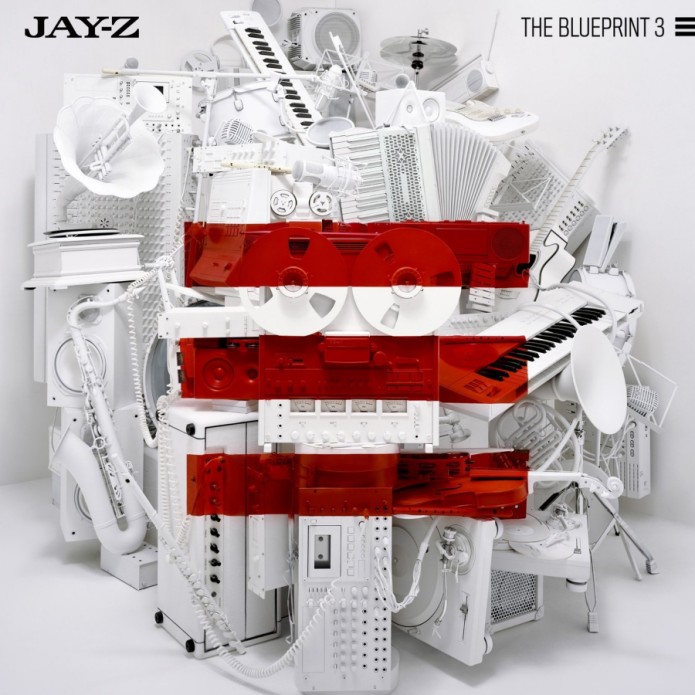