BoA feat. Sean Garrett – “I Did It For Love” Music Video 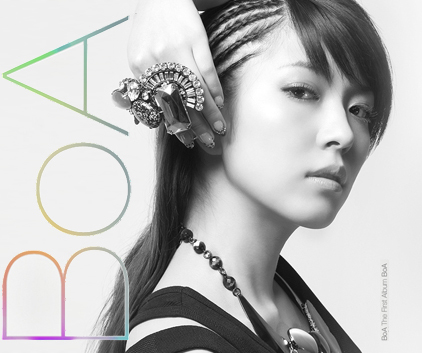 “The Face” is BoA‘s sixth studio Japanese album. It will be released on February 27, 2008. The album will be released a week after her next single, “be with you.” The full album is known to have total of fifteen tracks along with 3 different types of packaging: regular CD, CD+DVD, and first press. This is also BoA’s third consecutive Japanese studio album released. From Ongoingmelody.