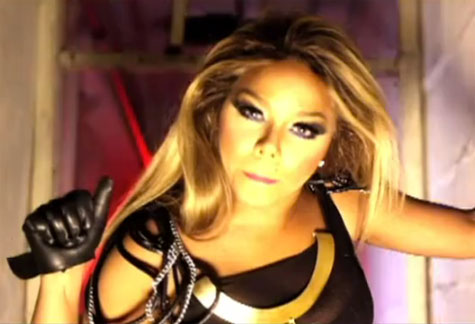 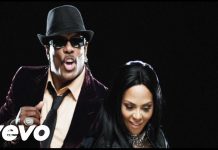 On DJ Kay Slay’s Sirius Satellite Radio show “Streetsweeper Radio” last week, Kim shared that she harbors no ill feelings toward Atlantic. She said she was afraid to release her music independently several years ago but is now more comfortable in her knowledge of the music business to work her project. It’s rumored that the MC will join Capitol Music Group’s independent arm, Imperial Records, however Kim’s management was unavailable for comment. Fat Joe is also signed to Imperial.

Lil Kim’s upcoming album, which was originally slated for February, is now tentatively set for April or May 2008.

Kim’s Atlantic swan song, 2005’s “The Naked Truth,” has sold 394,000 copies in the United States, according to Nielsen SoundScan. Source.